Cook Inlet Tug and Barge (CITB) is adding an immensely versatile shallow draft tugboat, the Bristol Wind, to its fleet in mid-April. The uniquely designed tug will join her sister vessel, the Capt. Frank Moody, in support of the construction, and oil and gas industries’ remote cargo transportation needs along the Arctic coastline.

“Drawing just 3.2 feet, the Bristol Wind is uniquely designed to operate efficiently as a coastal tug. She has the unique ability to lighten the draft when water depths are extremely shallow – allowing her to safely service river and coastal locations that would otherwise be unreachable by conventional tugs,” said Michael O’Shea, Senior Director of Business Development and Planning at Cook Inlet Tug & Barge. “She will safely support projects throughout Alaska.” 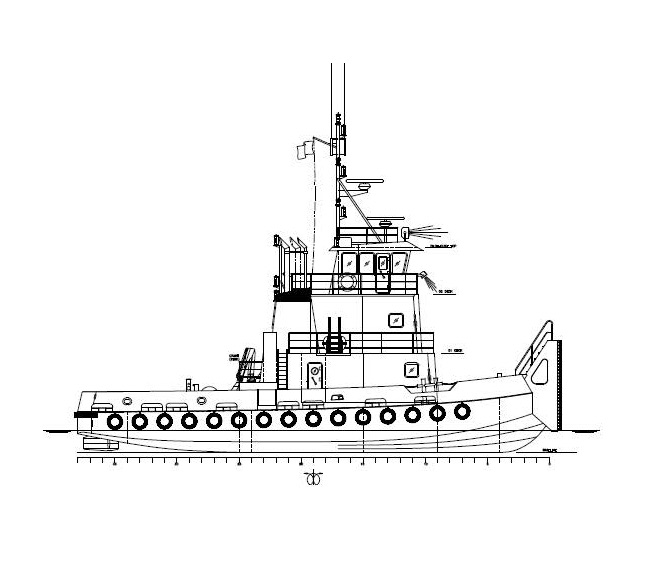 With the addition of the Bristol Wind, Cook Inlet Tug & Barge’s fleet has grown to 11 vessels, five of which have joined the fleet in the last 16 months.

The Bristol Wind will be homeported in Anchorage and repainted with the recognizable blue and white colors of Cook Inlet Tug & Barge.