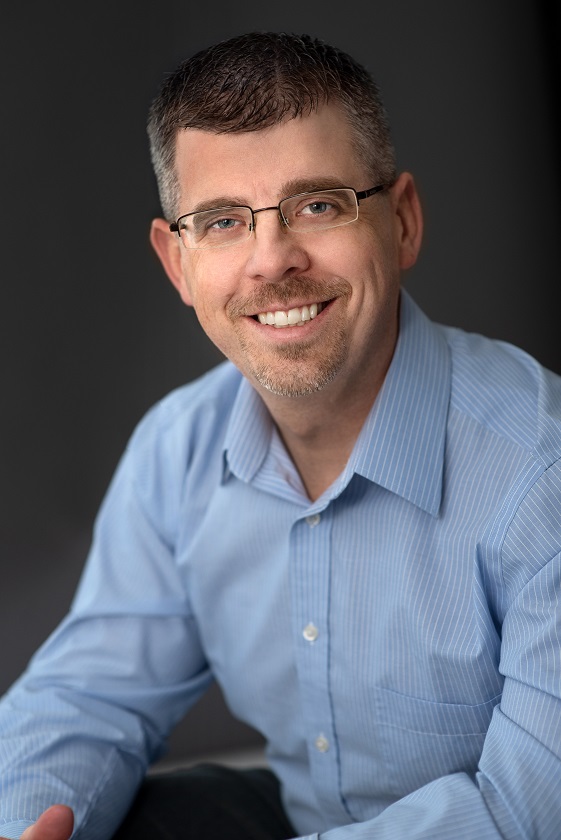 Prior to joining Foss, in his role as Vice President of Finance at Esterline Control & Communication Systems, he oversaw the financial performance of five business units, managing roughly $350M in sales. He led a team of nearly 40 people including five direct reports. In his fifteen years with Esterline Welch took on numerous roles. As the VP of Finance, he helped develop and implement new strategies and programs, resulting in improved profitability.

“I’m really looking forward to having Mike on our team,” said John Parrott, President and CEO of Foss Maritime. “We were impressed with his work at Esterline and are excited to have him on board.”

Welch started his career in public accounting at a firm in Detroit, Michigan – his home state. He relocated to Washington in 2002 and joined Washington Mutual as a Senior Analyst, then transitioned to Esterline in 2004.

Along with a commitment to safeguarding company financials while building and supporting strong teams, he is also focused on operating with the customer in mind. “It is important that we all focus on adding value for our customers. The finance team and myself are committed to supporting our customers, both internal and external, with high quality work and drive for continuous improvement,” Welch said.

He went on to add, “I felt strongly that Foss shared these values and would be a great place to work. I’m excited for this opportunity.”